Appendix: The trajectory of GOP views of the tea party 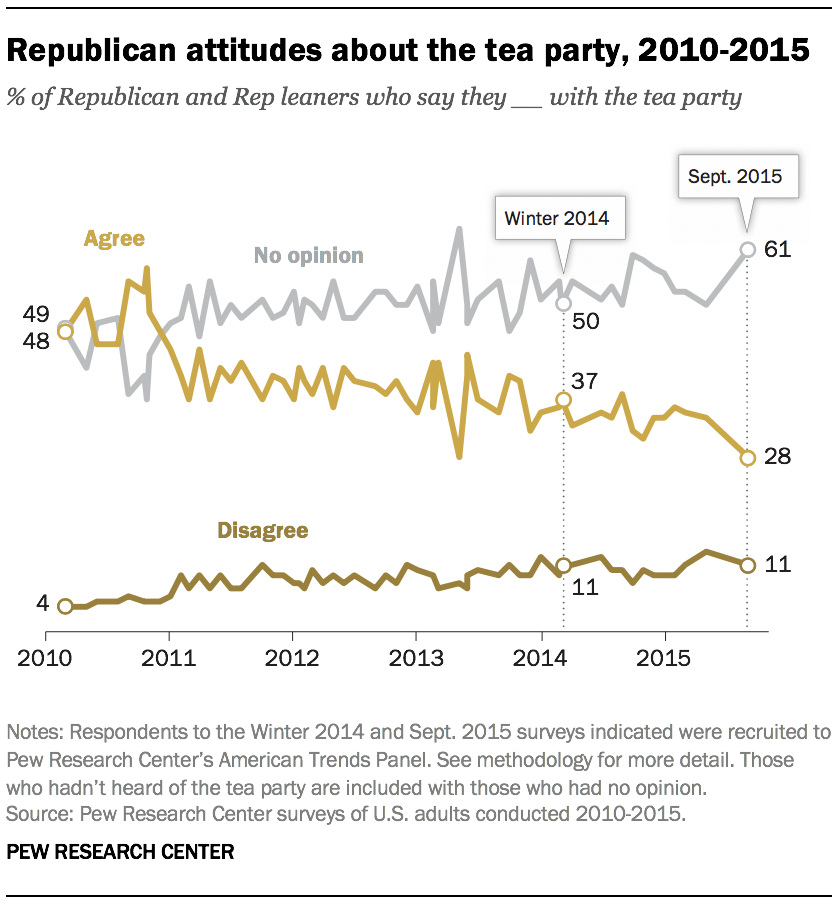